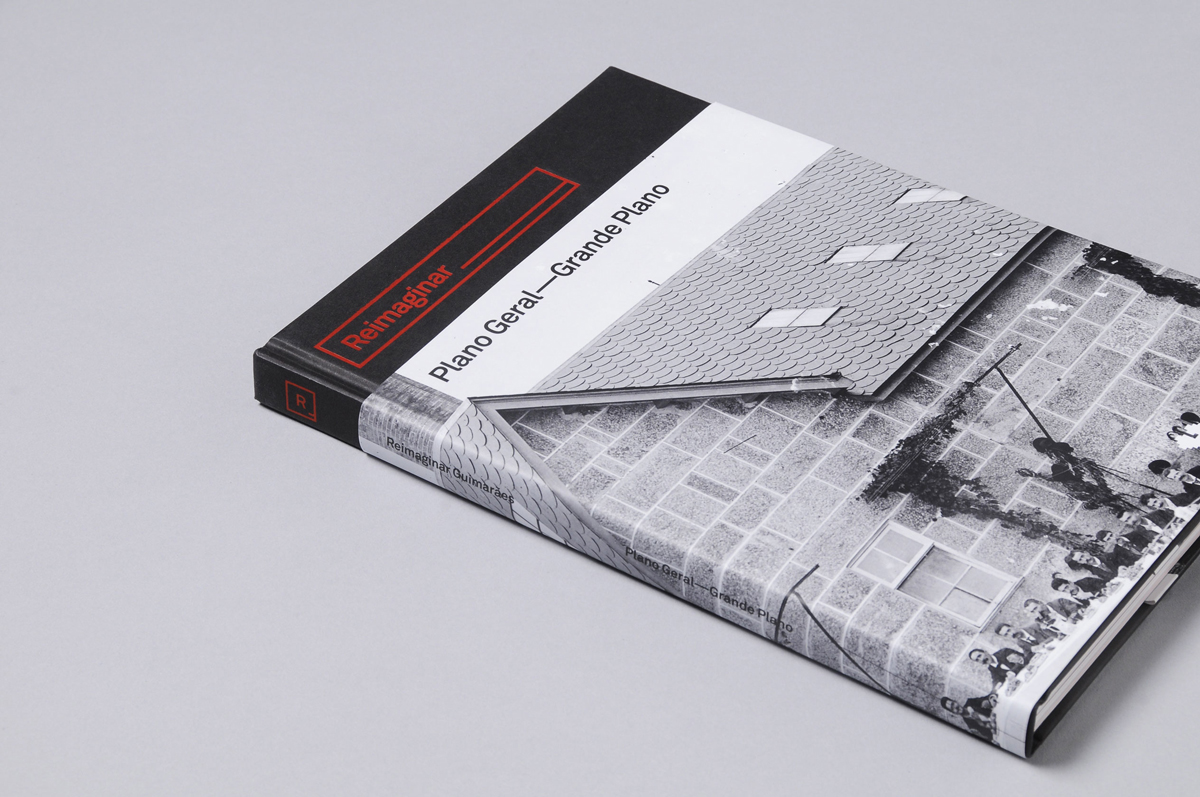 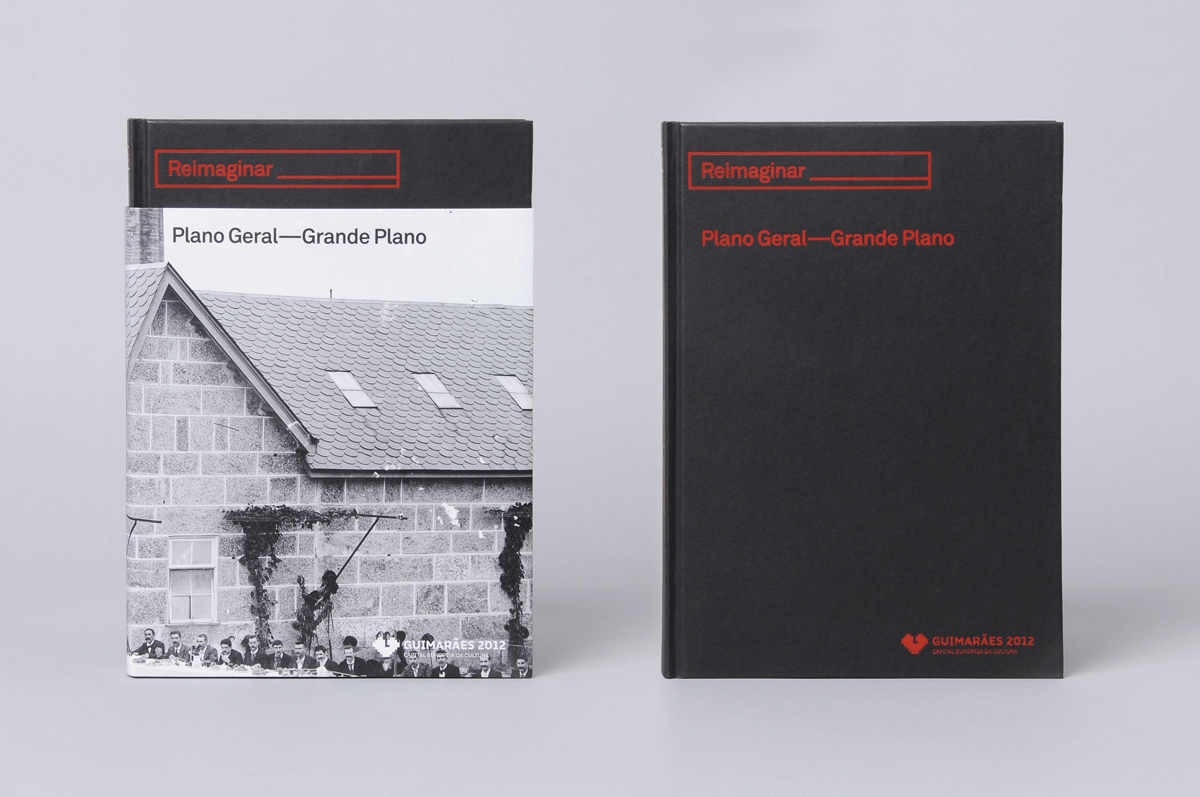 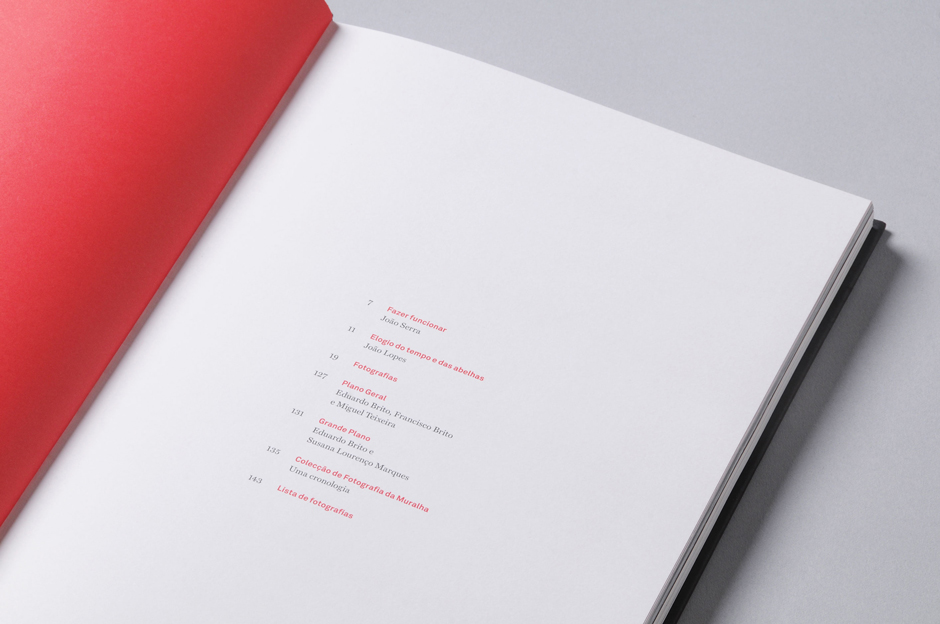 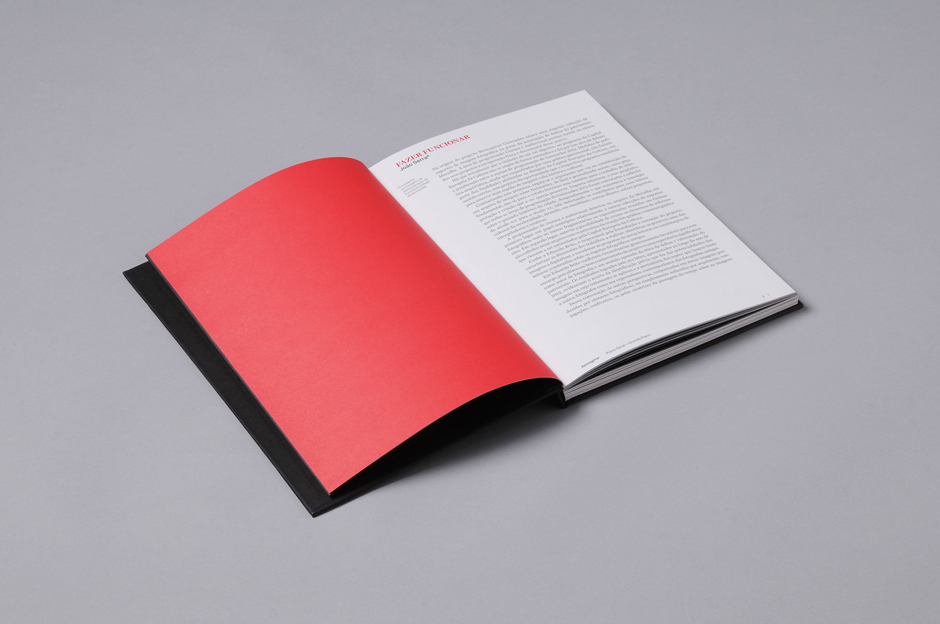 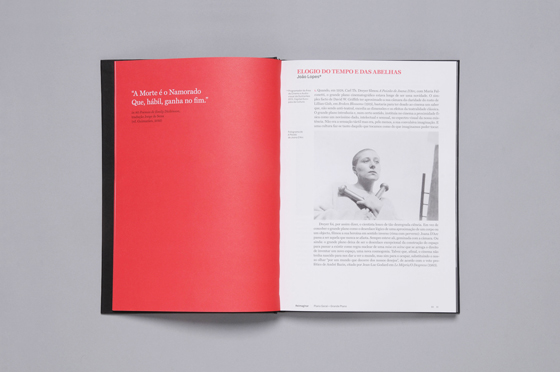 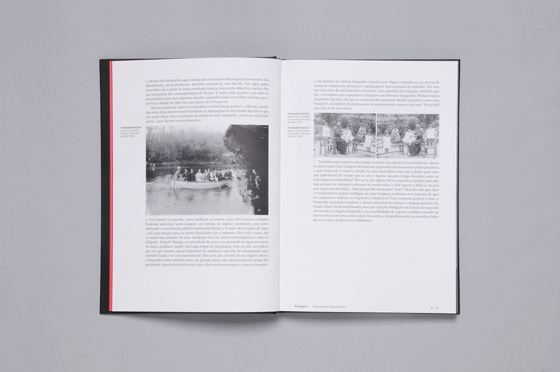 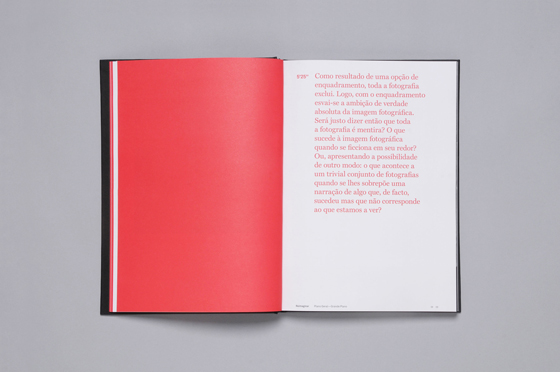 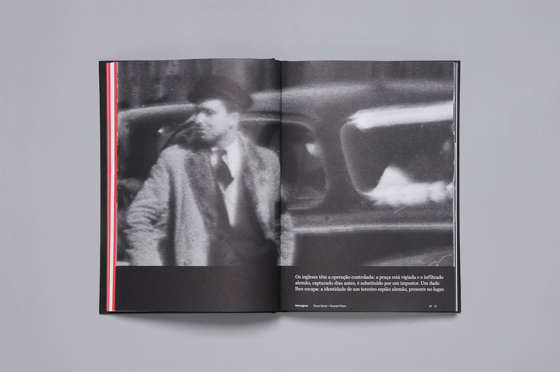 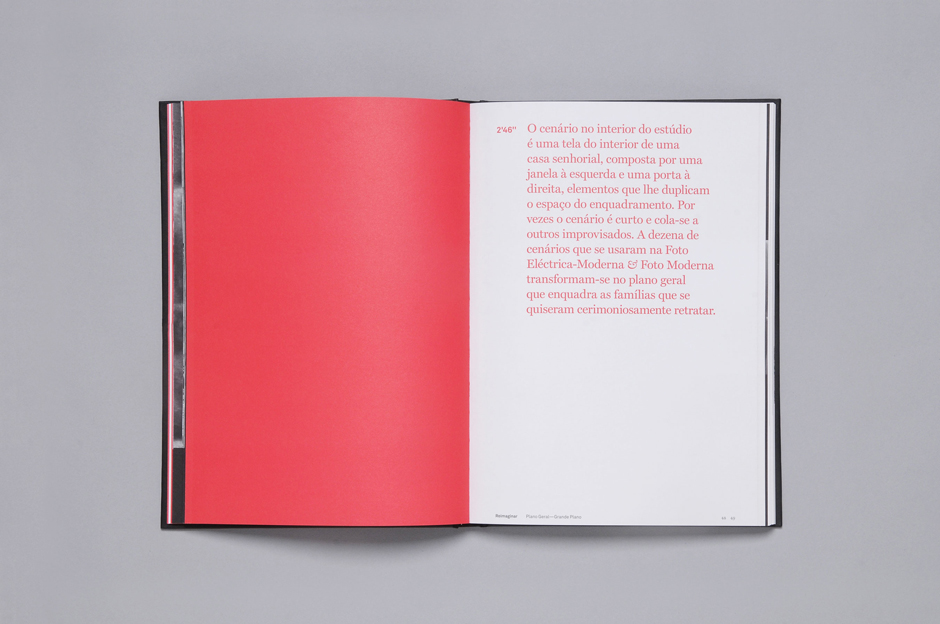 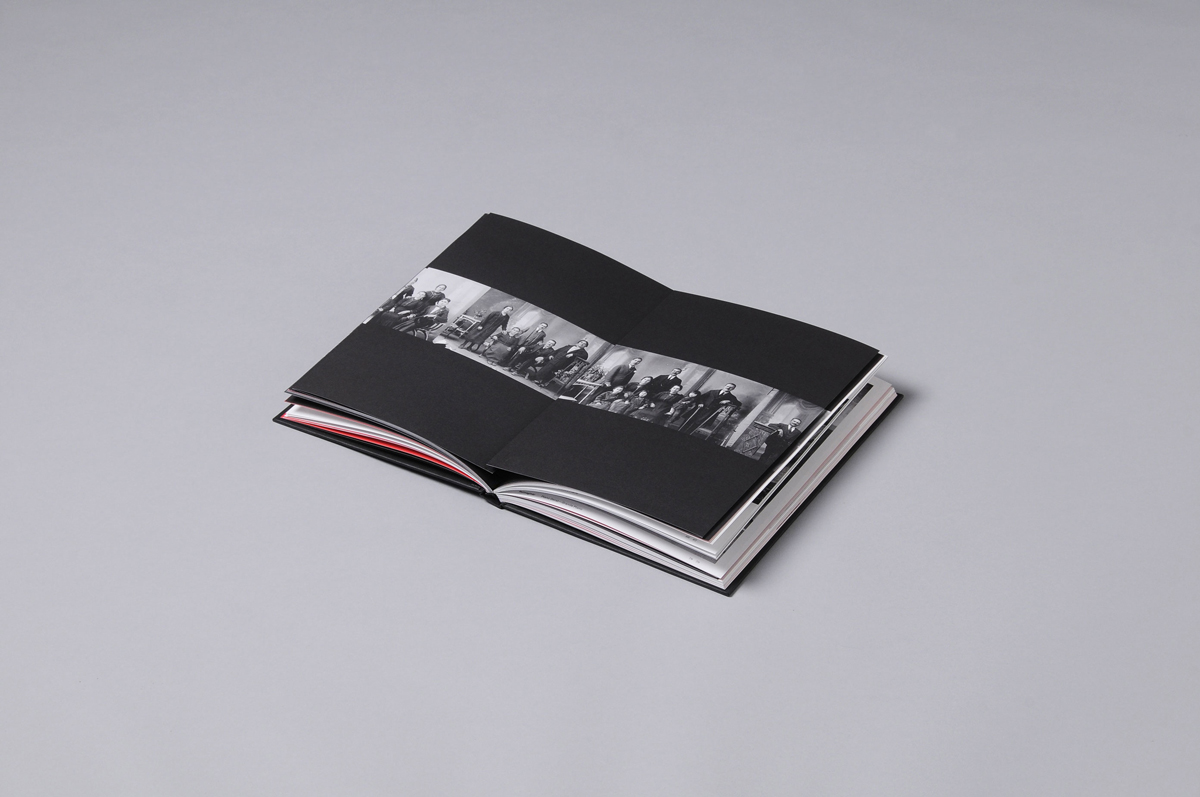 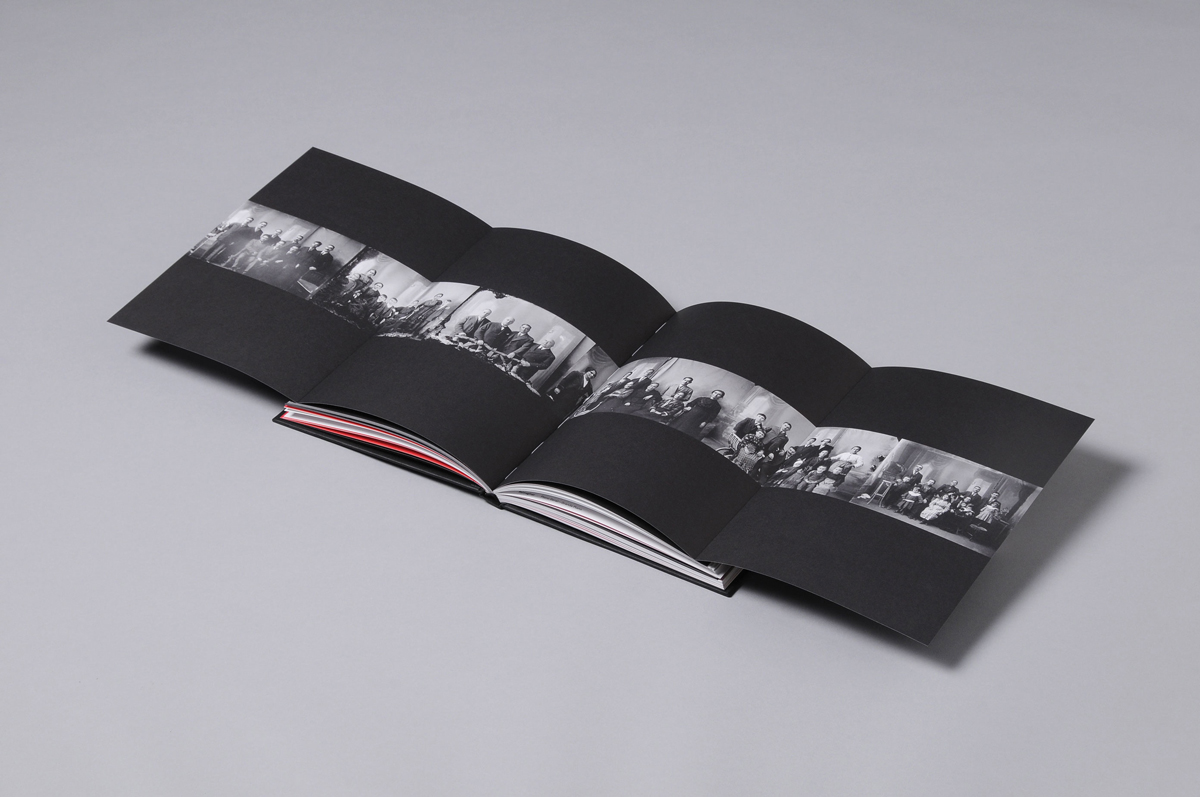 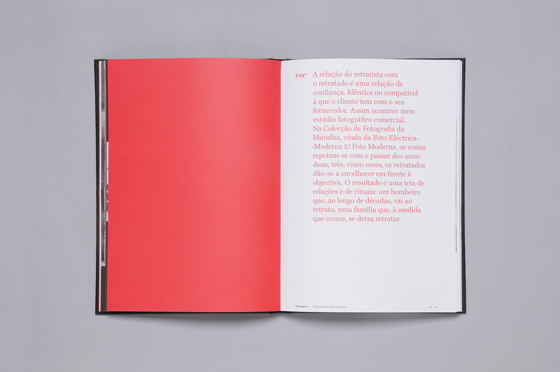 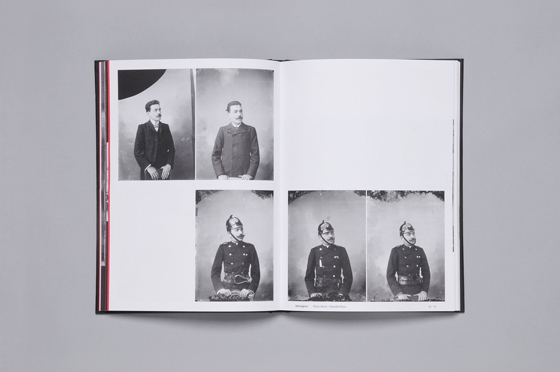 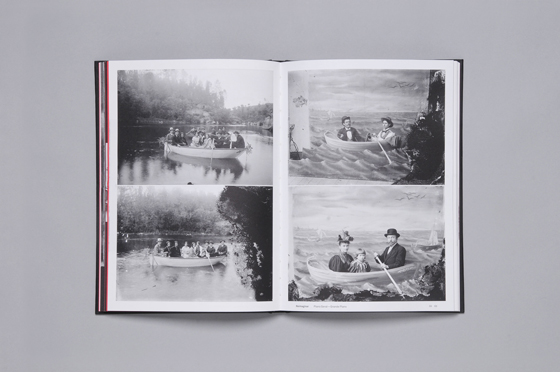 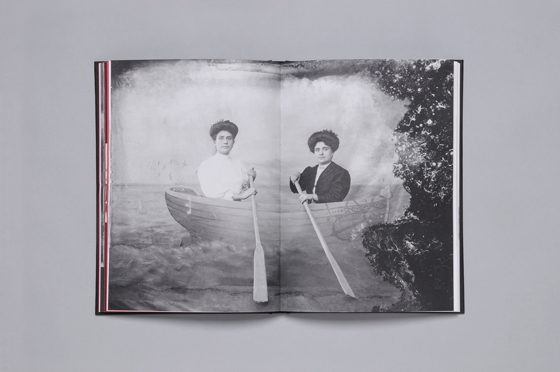 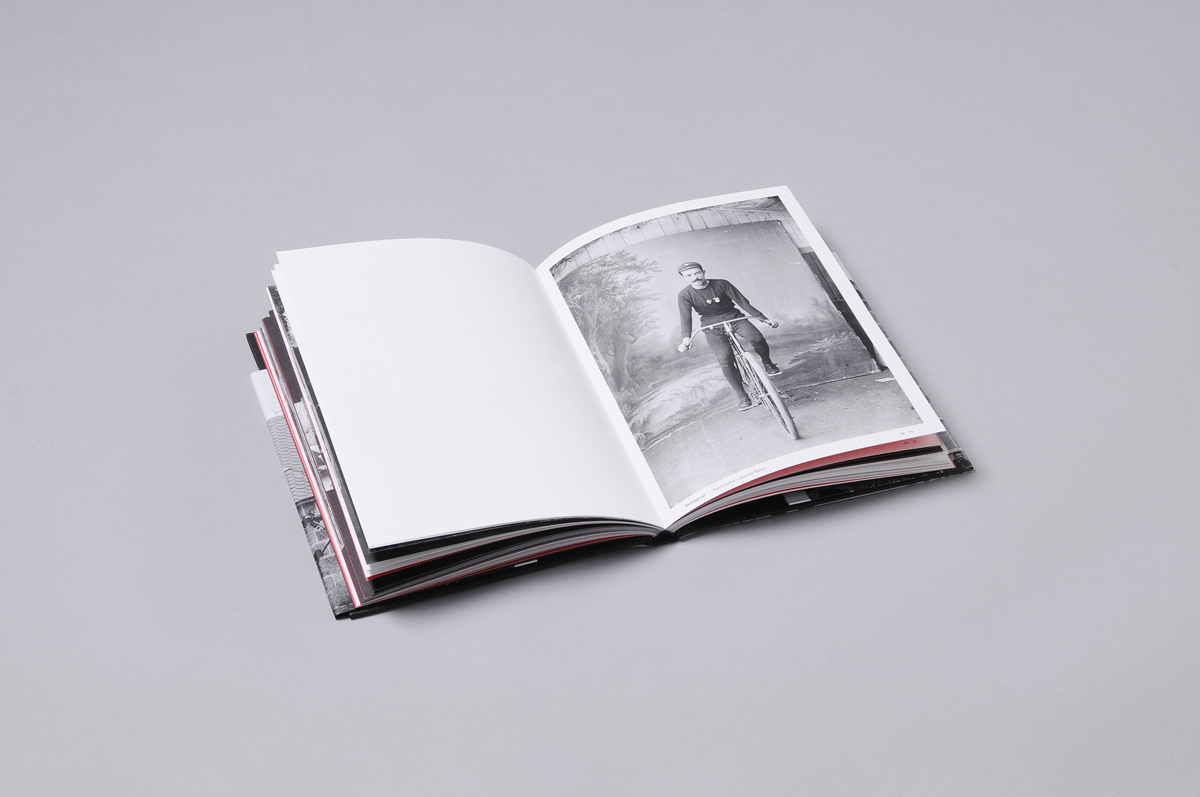 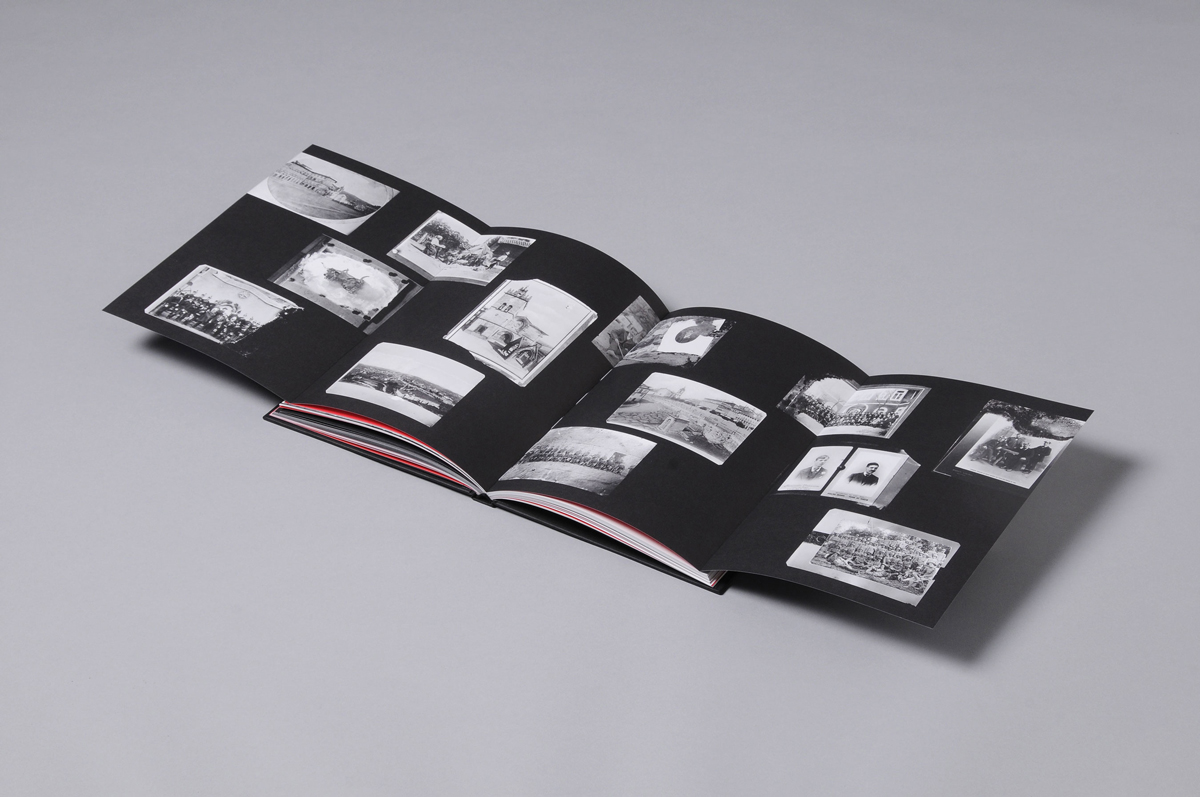 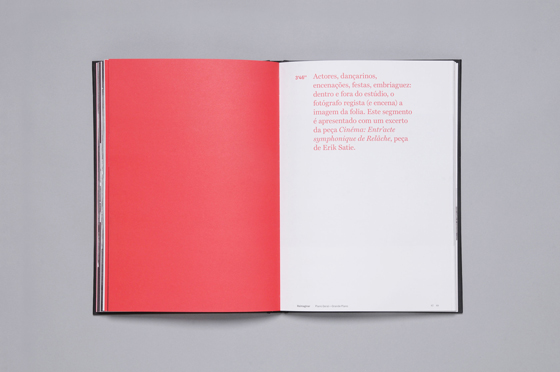 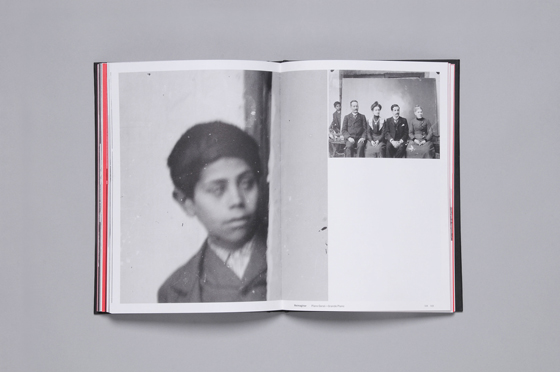 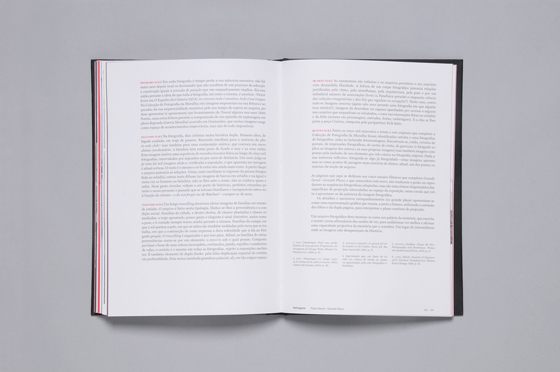 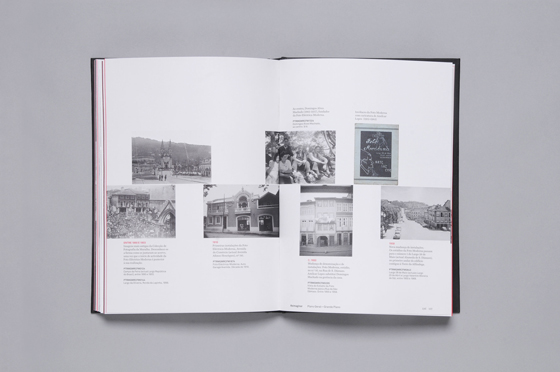 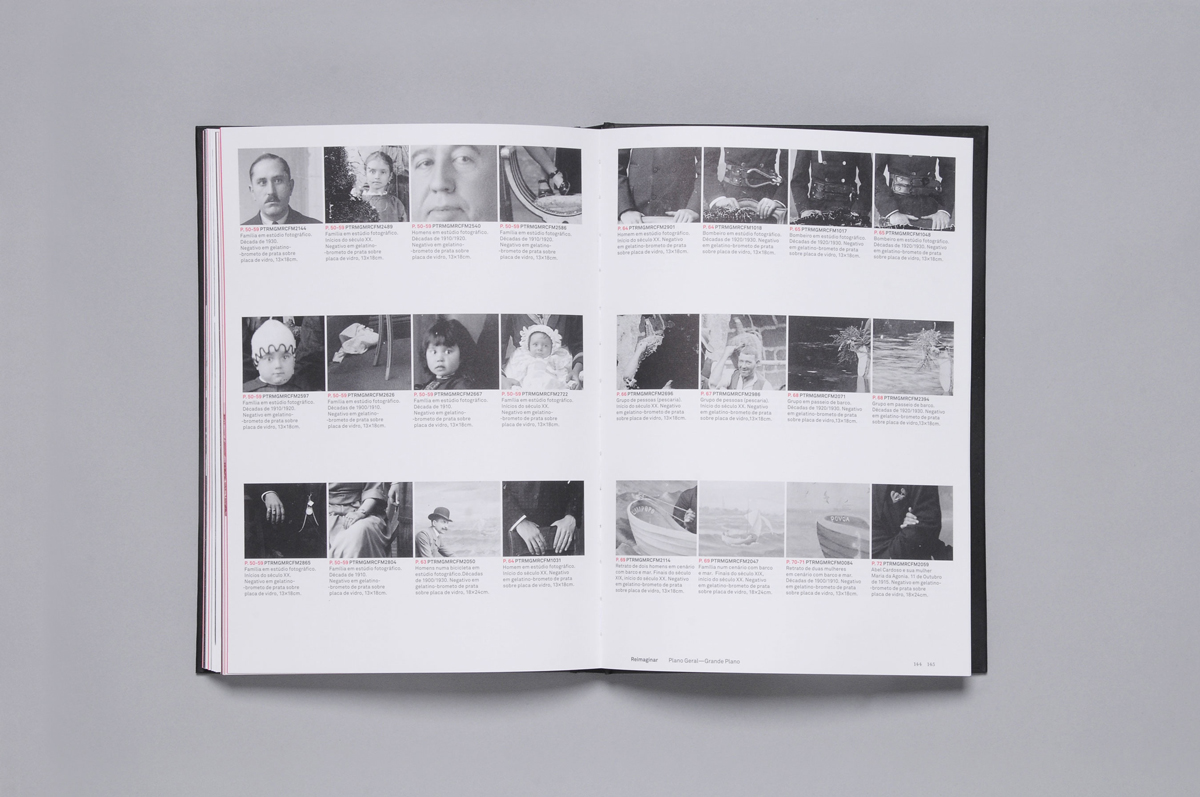 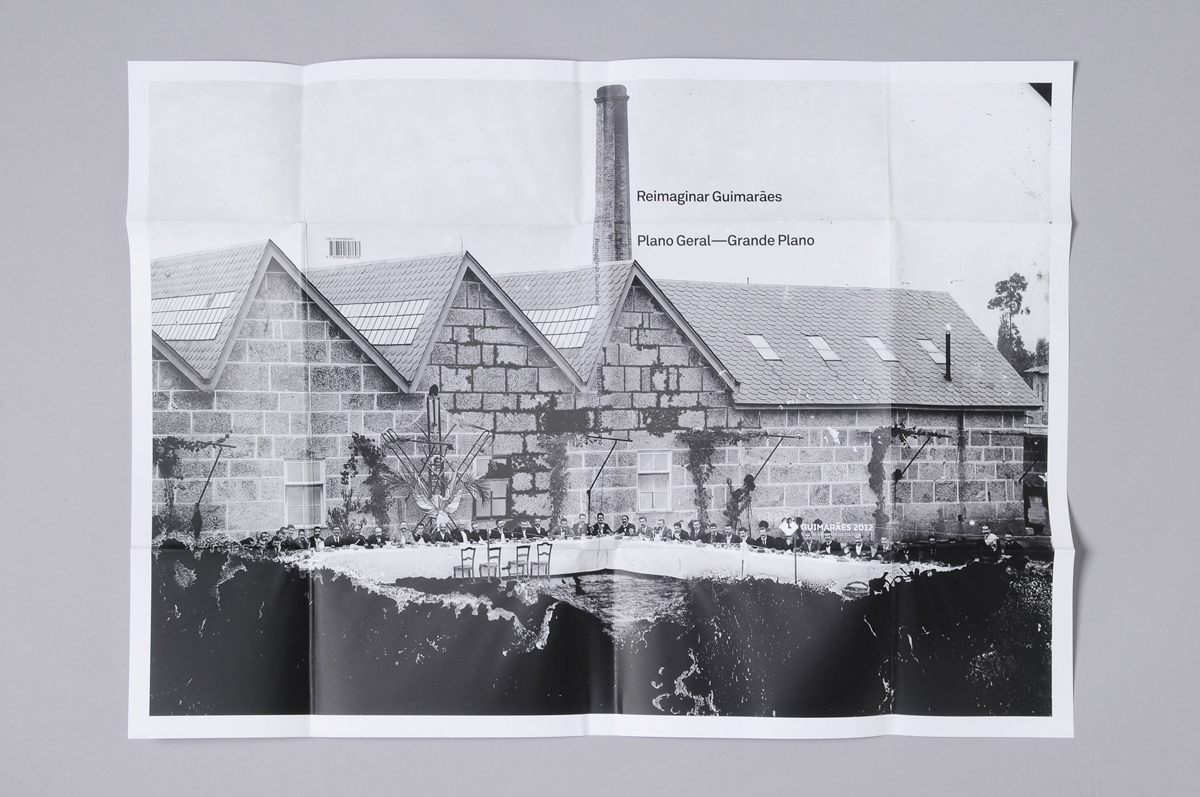 The artistic project Reimaginar Guimarães, which was part of the official program of Guimarães 2012 European Capital of Culture, sought to work, in an artistic way, the existing photographic collections in the city of Guimarães. Its main focus was the Muralha Photography Collection, which has about 6,000 images from two photographic studios in the city dating from the late nineteenth century to the 1960s. Learn more about our participation in this project here.

“General Plan— Close-up” is the last exhibition of this project, and the first that does not feature printed images. The photographs from the Collection were treated in five short videos, with a total of 17 minutes and 42 seconds, and the exhibition catalog followed this decision. Maintaining the layout already defined in the previous books of the collection, the images in this exhibition are paginated into five chapters, all with different characteristics.

As in the exhibition, the opening of each chapter indicated how much time the reader should spend observing each sequence. The book has a series of graphic solutions that instigate the discovery and re-discovery of the photographs, following the visual identity created for the Reimaginar Guimarães project, where we decided to suppress the word “Guimarães” from the logo, reinforcing the idea of exploration.